Using the Mavic2Pro drone to capture video & photography of two gabion culvert crossings under construction at Springfield West, near Brisbane

Concrib Pty Ltd hired DroneAce to photograph and video a number terramash reinforced earth gravity gabion wall culvert crossings nearing completion at Springfiled West, Brisbane. The size of the structures plus nature of the construction site meant  drones were the logical choice to perform the task. The brief included capturing 4K aerial drone video of two separate structures using video techniques including panning, orbits and crane motions, editing and final publishing to YouTube. While the drone was in the air, we also captured a range of photographs, including images sequences for panoramas at various heights from level with the structures up to 50 m above. Capturing drone imagery is also a rapid process with the total time on site under 2 hrs.

Drones are the perfect platform for capturing video and photographing around construction sites as the operator can remain in a safe designated area and providing they keep the drone in line of site, can maneuvere the drone around the area of interest. This also ensures the construction activities are not interrupted. HS Roads Logan Motorway Enhancement Project.

Drones in construction – video of the gabion culvert crossing

DroneAce have undertaken a number of aerial drone photography and video projects in and around South East Queensland for Concrib capturing the variety and size of their engineered retaining walls. Some of these projects include:

If you work in the AEC (architecture, engineering and construction) industries and need aerial drone photography to capture your next project, please call Phil (DroneAce operator) on 0404 840 001.

We have aerial photographed similar construction projects such as the  HS Roads Logan Motorway Enhancement Project. 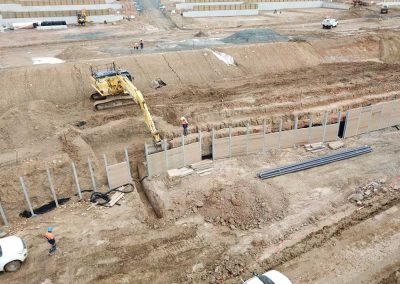 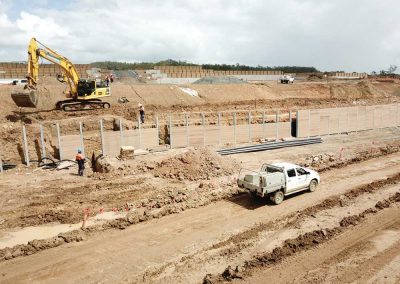 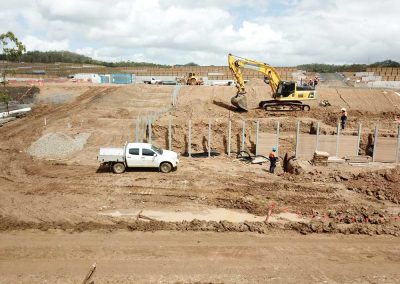 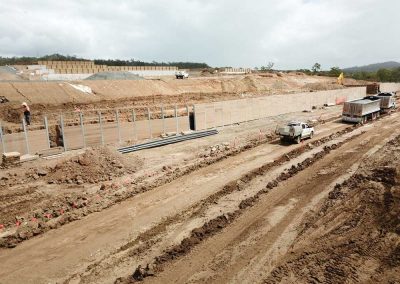 Placing the drone level with and 20m away from the the culvert crossing and looking back with the creek bed below, we rotated the drone from right to left and simultaneously captured 6 overlapping photographs that were subsequently stitched together to created this large 13651 x 8771 pixel panorama that encompassed the entire structure. No other device or equipment apart from a drone would have been able to capture the images so quickly and safely.

More that just pretty pictures - these images are now part of Concrib's asset library and are used to promote the companies experience and competencies on the web and social media platforms.

A similar technique was used to capture this 20322 x 7692 pixel panorama stitched together using 11 images.

Concrib team members at work on the final stage of the culvert crossing construction. Getting the drone into the correct position was a straight forward and rapid task. 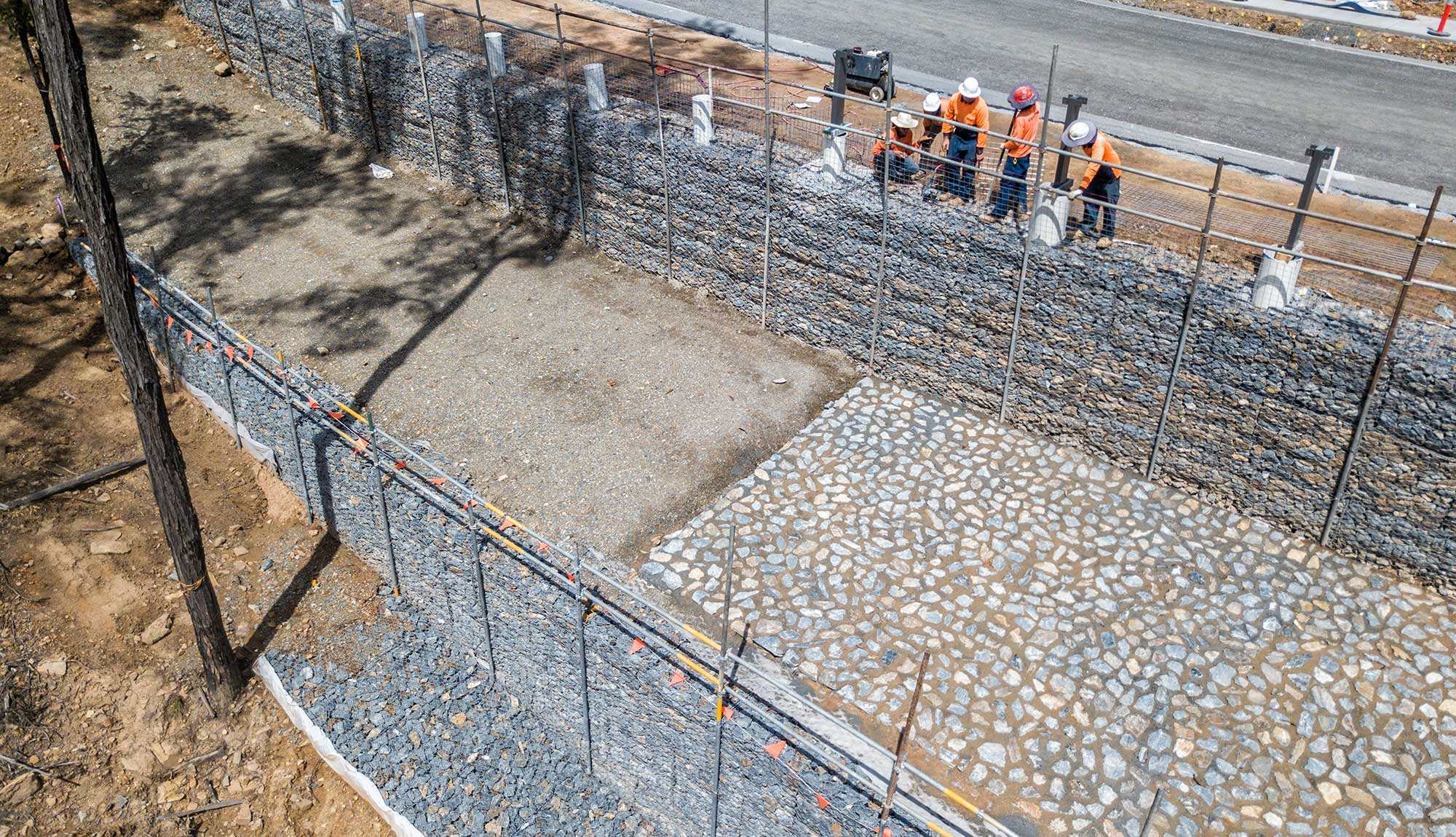 One of the main benefits of drone photography around a construction site is safety. The drone operator can remain in a designated area and provided they keep the drone in line of site can move around the area out of harms way. 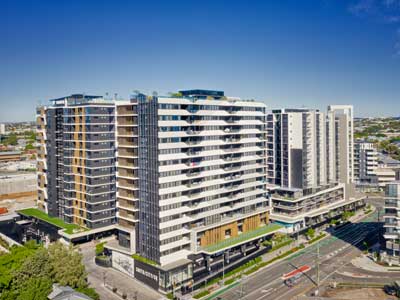 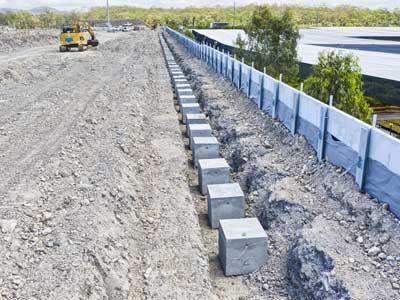 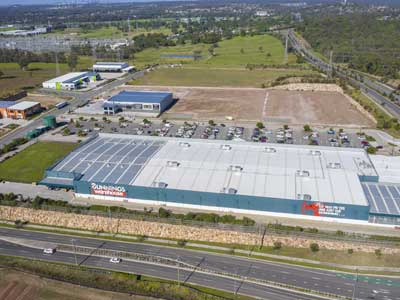 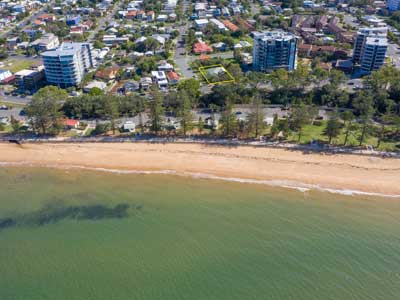 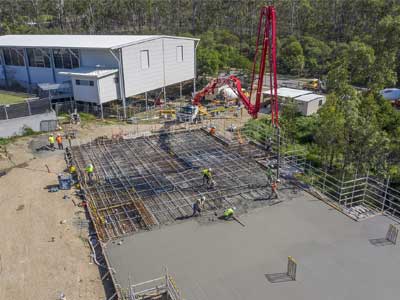 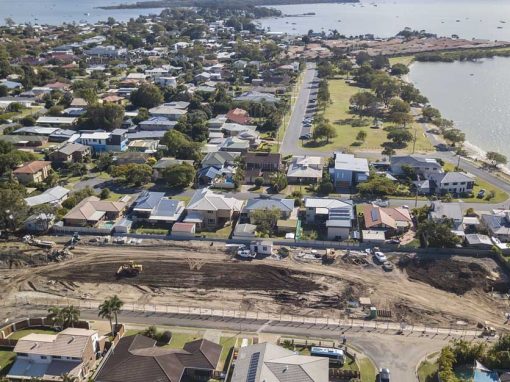 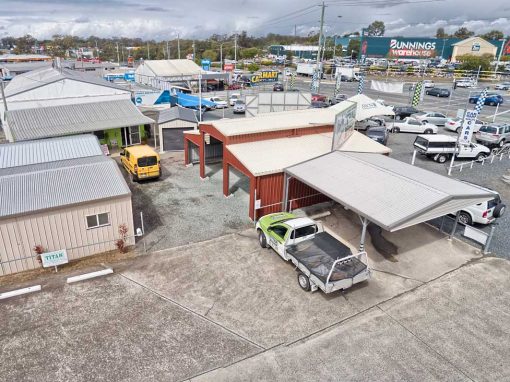 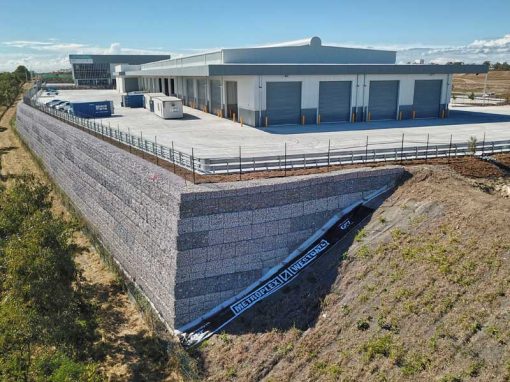 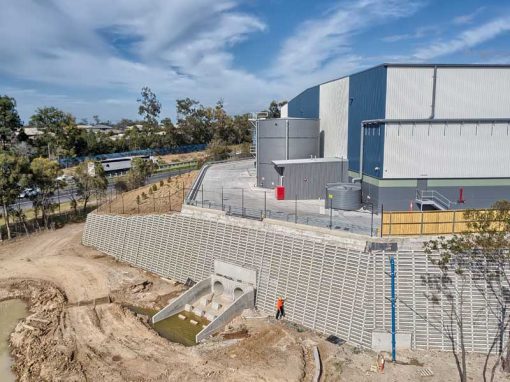 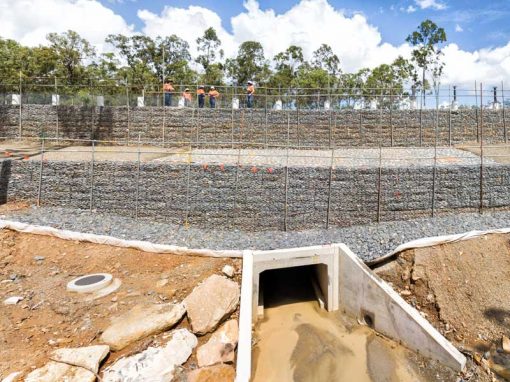 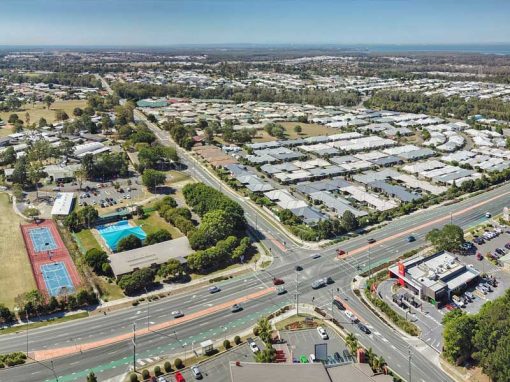 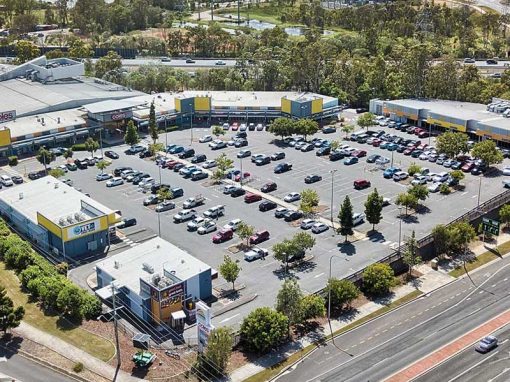 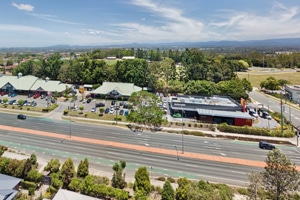 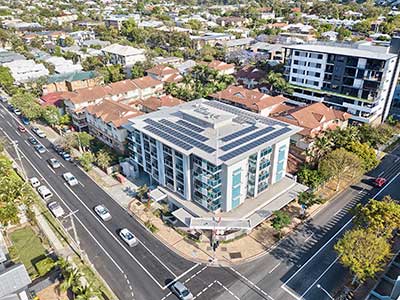 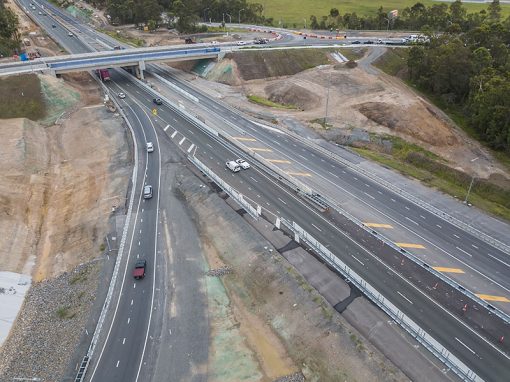 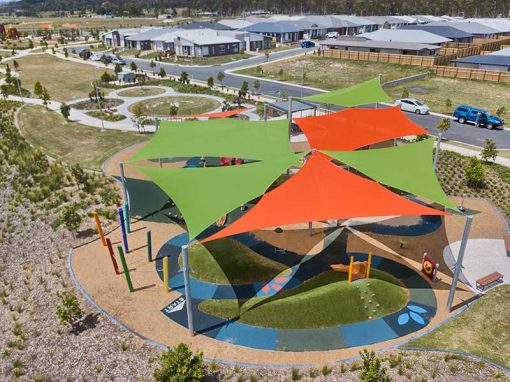 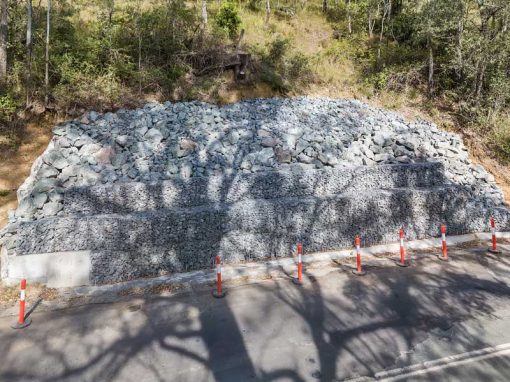 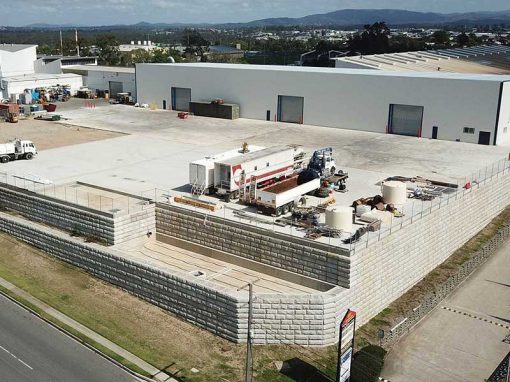 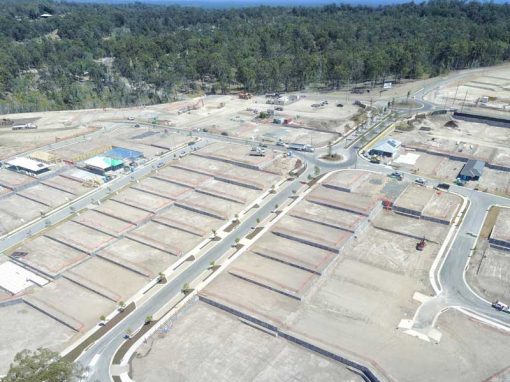 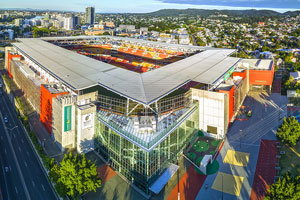 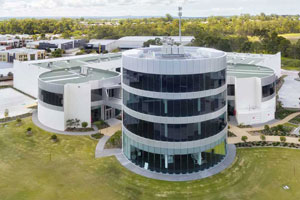 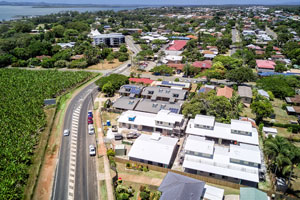 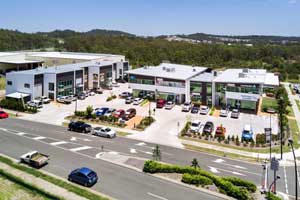 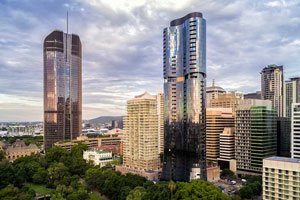 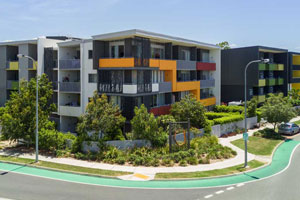 Call 0404 840 001 or email DroneAce today and inquire how we can help you promote your business with attention grabbing drone photography and video.